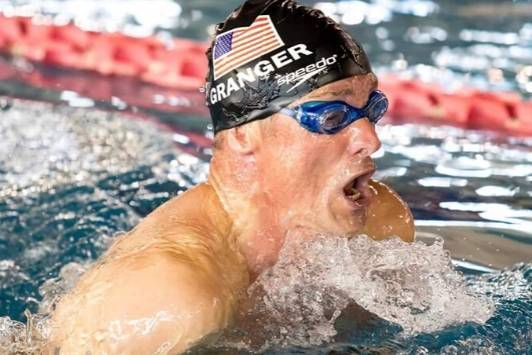 "Being a Master Swimmer is just the way of my life."

Nicolas Granger is a French swimmer, International Masters Hall of Fame inductee since 2016, and the holder of 59 FINA World Records. Nick is an IMer so he can swim everything, but he prefers the 100 to 400 races. Nick started swimming at the age of six, and has been his own coach since 1989. Last year, thanks to incorporating his coaching and with P2Life products, he established more than 20 World Records in his new age group (50 to 54). Nick is also the first french swimmer introduced in the International Masters Swimming Hall of Fame.

Nicolas is a cancer survivor, having fought it twice, in 1991, and again in 2003. He has broken World Records in every single stroke!

Since 1994, Nick has broken 60+ Masters World Records since he started swimming in Masters meets.

Inducted into the Swimming Hall of Fame

Nick has been inducted into the International Masters Swimming Hall of Fame. 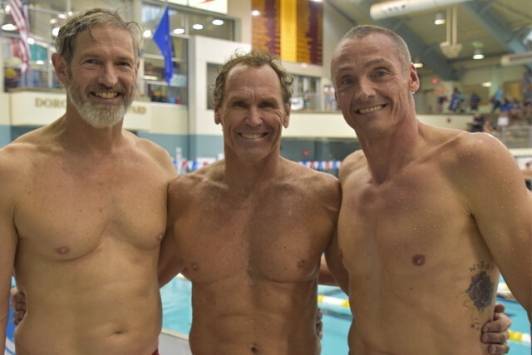 Nick is a World Champion how trains 4-6 times per week. He is also his own coach.

Nick trains regularly, about 4-6 times per week and he is able to be more consistent in training when using P2Life daily.

3x NutriBoost for filling in any nutritional gaps in his diet, promoting recovery, rebuilding muscle and to build and maintain his immune system.

1x EnduroBoost Adaptogens for mental focus, alertness and endurance, and to combat stress.