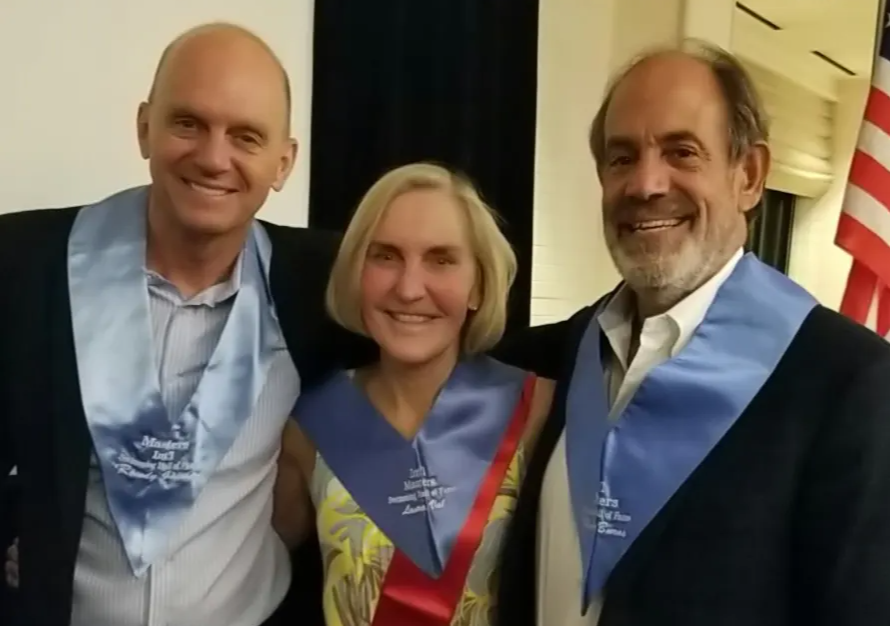 Many of you may have never heard of Laura Val. Let us tell you just a little about her, and her phenomenal accomplishments:

No man or woman in history has had more success, more World Records, and been more dominant in swimming than Laura Val.

402 FINA Masters World Records says it all. That is nearly 4 times more than ANY man has ever set, and almost 2 times the next highest woman.

Every Year Swimming World Magazine awards a “Female World Masters’ Swimmer of the Year”. Laura has won that distinction for 17 straight years! To fully understand how difficult that is you have to understand the award is based primarily on World Records set each year. That means one must continue to lower their times each year within each 5-year Master's age group. Breaking records the year you age up is one thing. But swimming faster each year, effectively breaking many of your own World Records as you get older each year, means you are often literally swimming faster each year. For any 50+ year old to do that is unheard of. But for Laura, now 70 years of age, it makes the unbelievable-believable.

Laura has accomplished that, year after year, for 17 straight years. A testimony to what the human body can accomplish when you feed it correctly, maximizing one’s health and well-being, and with it-performance.

Continuing with Laura’s astonishing accomplishments. Just imagine this. What are the chances that, in a single 1500m race, someone would break the World Record in the 50m sprint free, and continuing, break the WR in the 1500 as well. Impossible you say- well in 2012 Laura did exactly that. In fact, she did even better, breaking every freestyle record that exists, that is 6 in total, in a single race. Yes, Laura broke the 50, 100, 200, 400, 800 WR on her way to the 1500 WRs. Laura is the only swimmer in history, man or woman, to ever accomplish that.

Adding up all the above, to call Laura amazing, one of a kind would be a gross understatement.

We believe Laura has earned the right to be considered as the Greatest of All Time (G.O.A.T.) 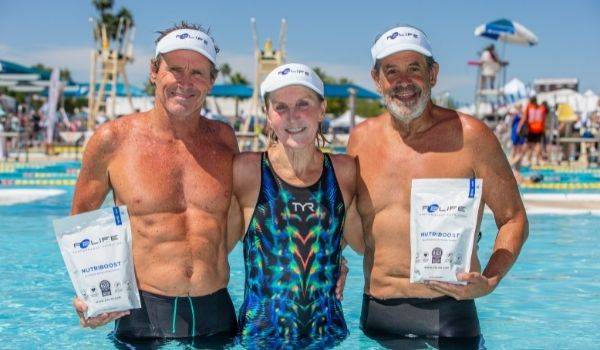 So how did and does P2Life Nutrition Factor into Laura's incredible success.

How important has P2Life been to Laura’s overall health, swimming superiority, consistency, and longevity? Let Laura, a decorated registered nurse with over 40 years as a healthcare professional, tell you in her own words.

“We all lose muscle mass as we age. By swimming consistently and eating right, we can maintain for just so long. At some point we need help. P2Life came into my life at a time when I needed it most. My recovery took longer, and I just didn’t feel as strong in the water. I started taking P2Life shakes and then added other P2LIfe supplements until I found the combination that works best for me. I saw results almost immediately and I’ve never looked back. I train as hard now as I did 20 years ago. I still work full-time as a Registered Nurse; I haven’t called in sick in over 17 years and never had a major injury. Sure, I have occasional aches and pains, but I push my body and I recover quickly. I owe a lot to P2Life.”

Laura has been a keen supporter of P2Life for close to a decade. Through our new Ambassador program, we’re letting the world know about how special an athlete Laura is. Countless numbers of swimmers have told us how Laura has helped them to improve both their health and swimming by adding P2Life to their daily diets. As an ambassador, she’ll be able to continue helping others to a healthier, more productive, and successful lifestyle. 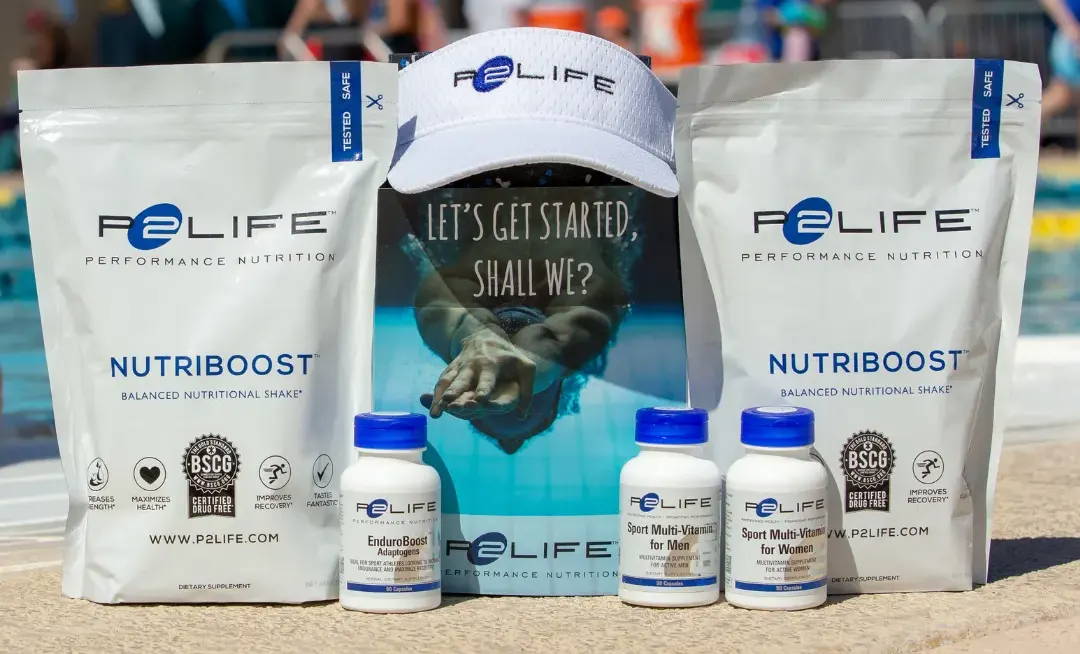 During/After Workout: 2x NutriBoost scoops & 2x PowerBoost scoops usually after a workout. Making sure you have something nutritious along with extra amino acids and creatine for muscle building and for optimal recovery is extremely important as you get older.

Before Workouts: Laura takes between 1-2- Sport MultiVitamins before each workout, and around 2-5 EnduroBoost Adaptogens usually totaling 5 per day depending on the severity and intensity of her workouts and lifestyle.

During Competition: Laura will increase her dosage of all the products and sip on the NutriBoost and PowerBoost through the entire competition schedule to help her recover quickly for the next race. Recovery 101 Guide
Your Cart
Your cart is empty.
Quick Add-ons